According to Joseph Cranford, CEO and co-owner of Chicago Magic Lounge, the luxury design restaurant was conceived in 2015 by Twofold Studio as an homage to the historic, Chicago magic restaurant and bar scene. The aim was to reintroduce close-up and parlor magic to an adult, nightlife audience, while also creating a community of professional, working magicians. Originally produced as a one-night-a-week show at a rental theater space, the Chicago Magic Lounge grew in popularity throughout its two-and-a-half-year run.

“Chicago-style” magic, also known as restaurant and bar magic, has roots in the city going back to 1915. At the time, magic was only seen on large stages from about 50 feet away with no audience interaction. But just as the Compass Players broke the proverbial “4th wall” in 1959 leading Chicago into the next generation of comedy, Matt Schulien moved magic from the stage to the spectator’s table and right under their nose at his contemporary restaurant Schulien’s, at 1800 N. Halsted.

Today, all the original magic bars in Chicago are gone, so too is the memory that bar/restaurant magic was born here. Though magic left Chicago’s nightlife, the tradition had already spread all over the country and abroad. All over this country you will find footsteps of Chicago magic in bars such as The Artisan Bar at The Stonebridge Inn in Snowmass, Colorado where you can see the legendary Doc Eason perform sleight of hand, or stop by the Schooner Warf Bar in Key West where Frank Everheart Jr. continues the family business performing 5-nights-a-week behind the bar.

As with anything else created in Chicago, they believe it should be remembered and celebrated. Just as Muddy Waters changed the blues when he plugged in his guitar and Paul Sills brought improv games to the stage, Matt Schulien sat and had a laugh and a drink with his patrons changing magic forever. We are here to preserve this contribution to the magical arts.

In Honor of Schulien’s, Chicago’s first restaurant to showcase close-up magic (1886 – 1999), they have taken some influence from their menu to deliver a little taste of magic history.

THE HISTORY OF THE CHICAGO MAGIC ROUND TABLE

The Chicago Magic Round Table was originally established in 1929 as an informal gathering of professional and amateur magicians, meeting daily for lunch at De Lazon’s restaurant. Luminaries like Jay and Frances Marshall, Dr. Harlan Tarbell, Harry Blackstone Sr., and Werner Dornfield, held court in the spirit of camaraderie and a shared love of the art of magic. Word quickly spread, and the Round Table came to be a headquarters for magicians.

In 2018, the Chicago Magic Round Table has been re-established with a new permanent home: the Chicago Magic Lounge. An association of practicing, amateur, and hobbyist magicians, our goal is to create a community for practitioners and lovers of magic. 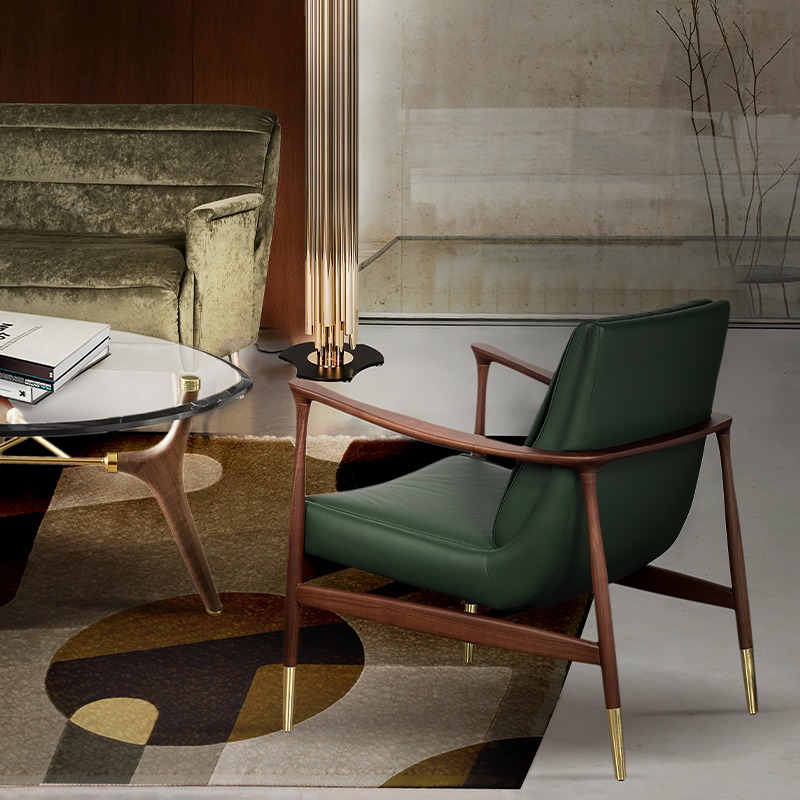 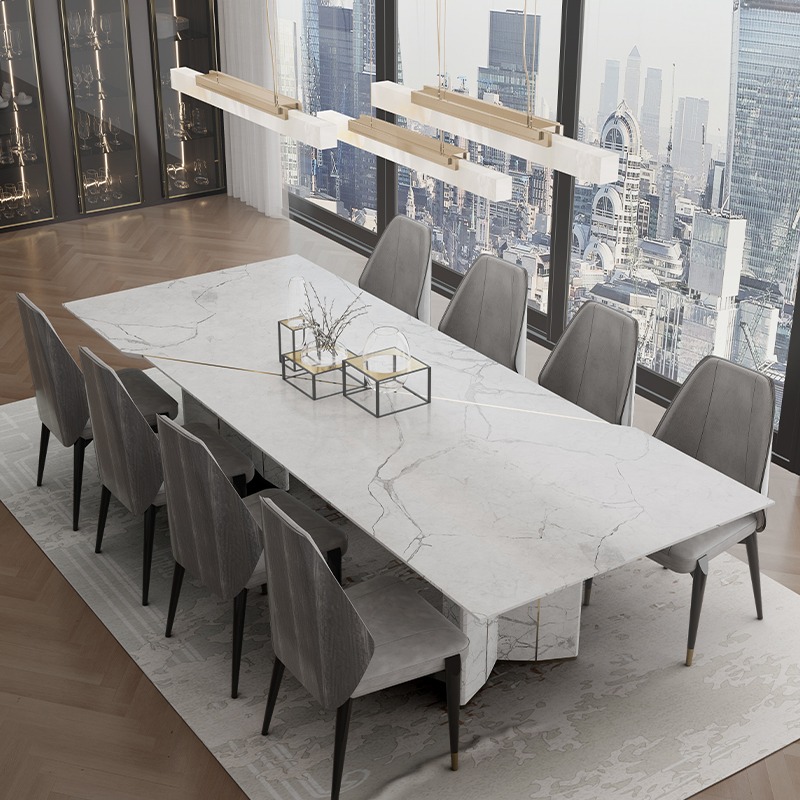